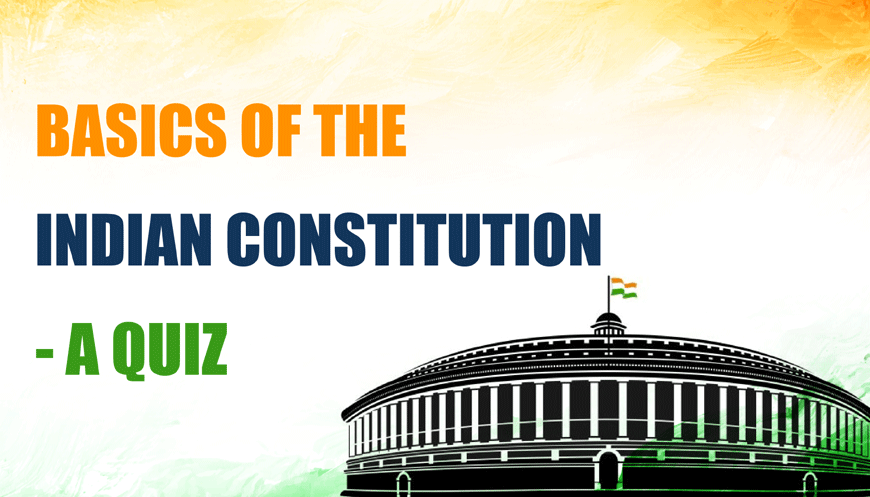 The Indian Constitution or the Civics book in your case seems so intimidating and vast. According to many it is dry and has too many sub-sections. But this is what brings any sort of equilibrium to us as a society and channels the bad to good. Hence, it is important for all of us to know the rules. Beyond rules and regulations, the constitution also helps us fully understand what our rights are and when we can raise our voice to shun down wrong doers or wrong doing.

Here are 15 Indian constitution questions with answers that will lay a solid foundation for the rest of your study!

We, the people of India

Indian Independence Act, passed by the British Parliament on A. 18 July 1947 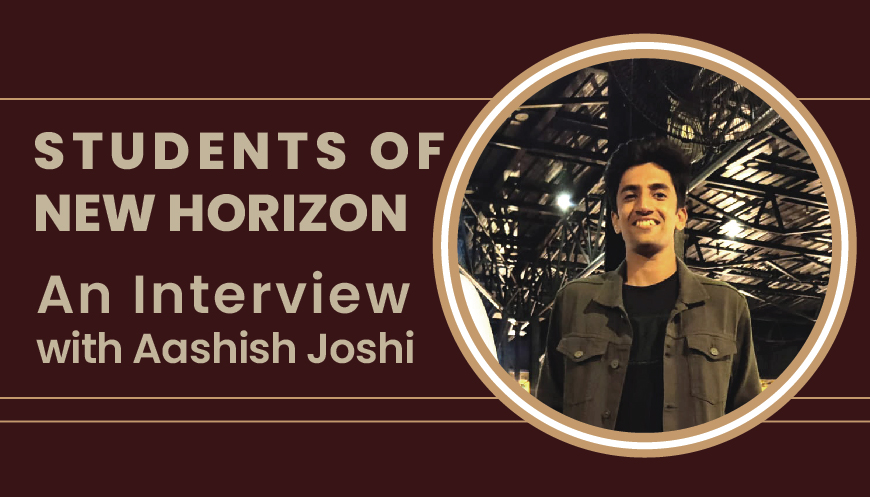 Students of New Horizon – An Interview with Aashish Joshi 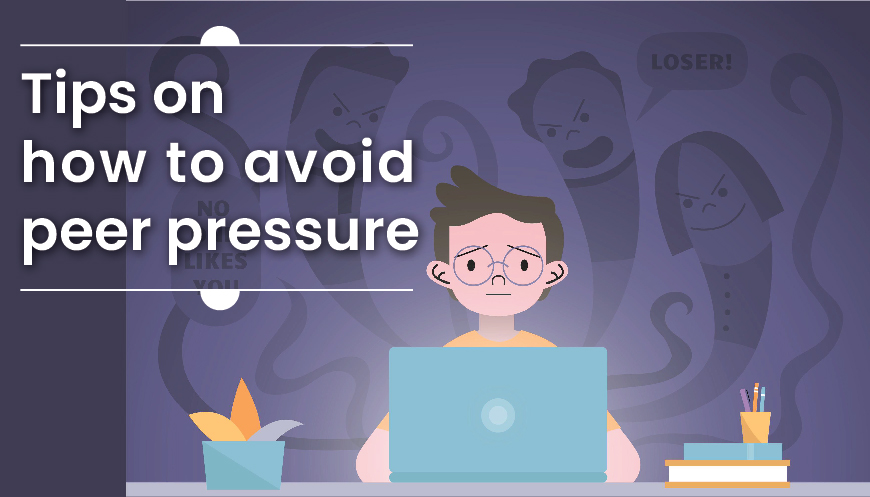 Tips on how to avoid peer pressure 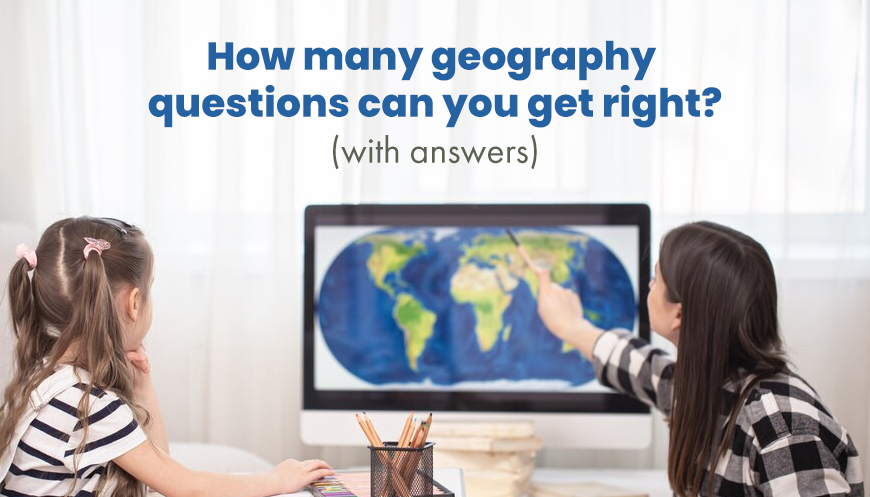 How many geography questions can you get right – with answers 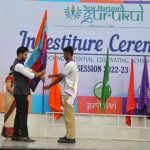 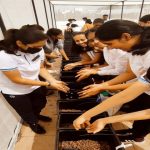 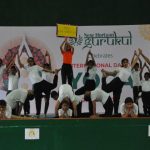