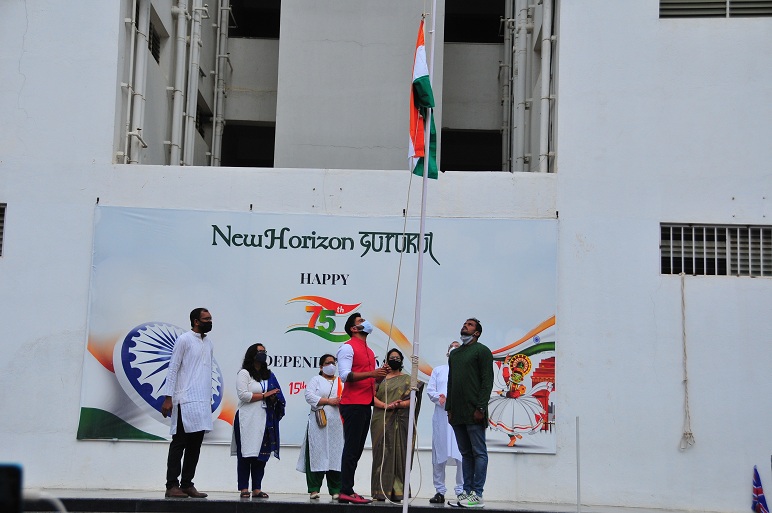 The subtle sounds of patriotic fervour reverberated through the quadrangle of New Horizon Gurukul on 15th August 2021 until it rekindled the latent love for our country in the people who were an integral part of the event. Mr.Surya Bajaj, President ,New Horizon Gurukul hoisted the tricolor and marked the beginning of the celebrations. Interspersed with soulful patriotic songs and speeches on Desh Bhakti by teachers,the event reached its crescendo with the dance drama entitled “SWARAJ”.

The entire dance drama portrayed the hardships and intense love of freedom fighters and many unsung heroes .The entire drama transported the audience to pre-independence era where martyrs like Mangal Pandey, Bhagat Singh , Udham Singh and Narayan Mahadev Dhoni made the ultimate sacrifice for Swaraj. Beautiful dance sequences and songs resonated with the theme with griping performances of actors. The programme was streamed live on school’s facebook page which had whopping record of views.

The celebrations came to an end with expressions of gratitude and the crowd melted with reignited hearts filled with patriotism. 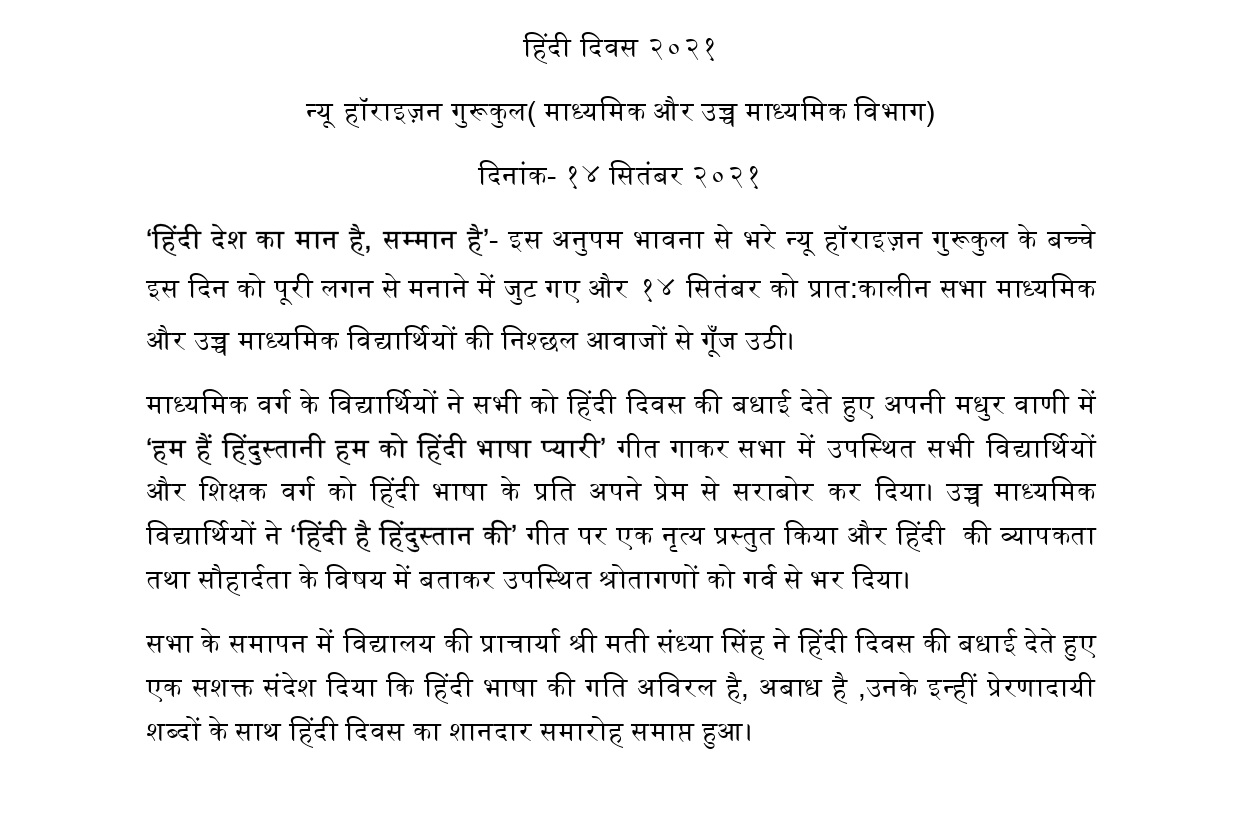 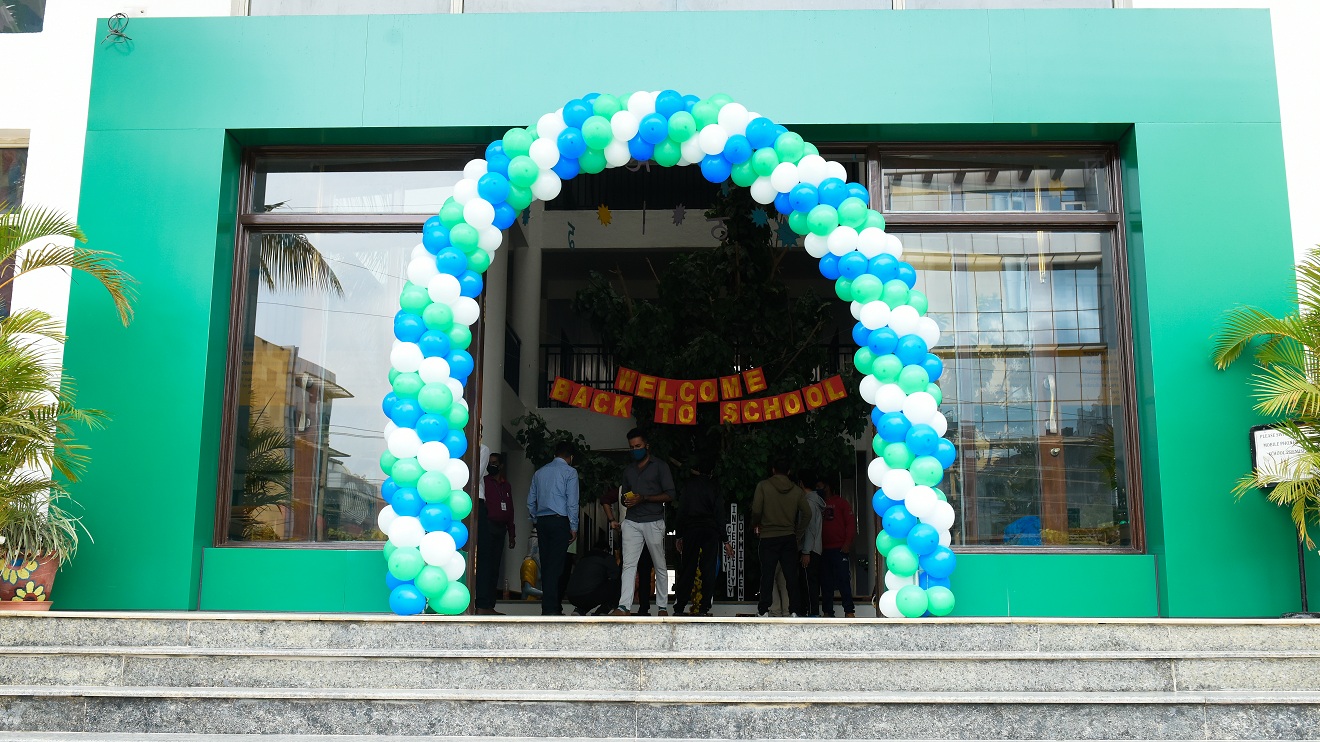 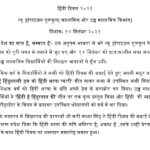 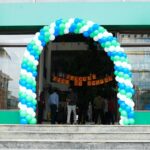