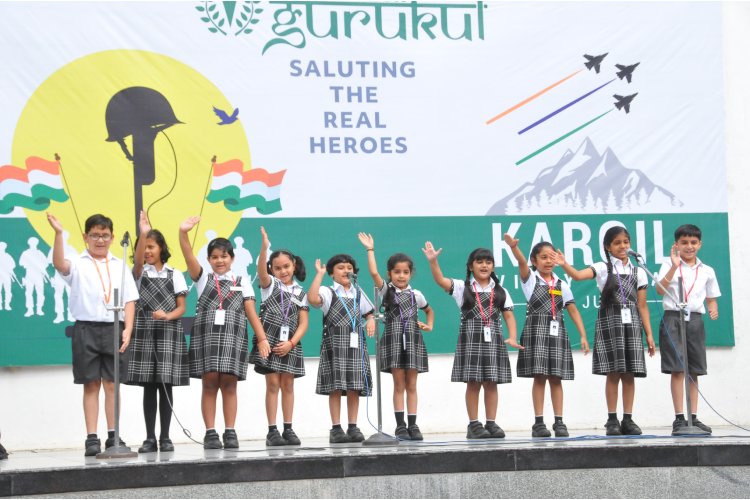 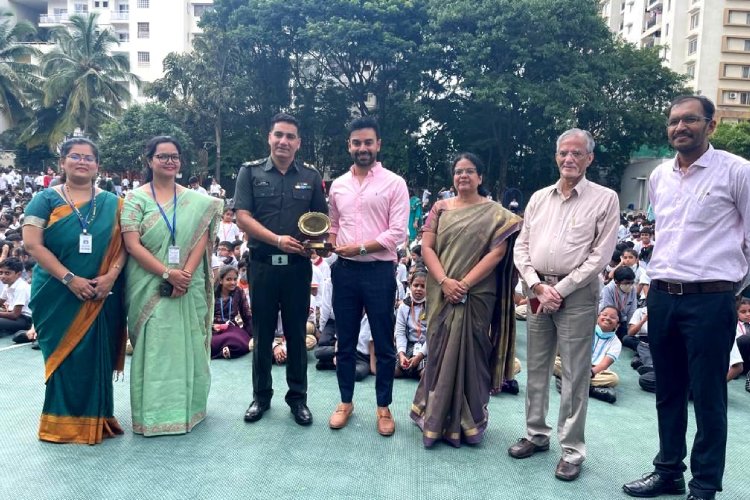 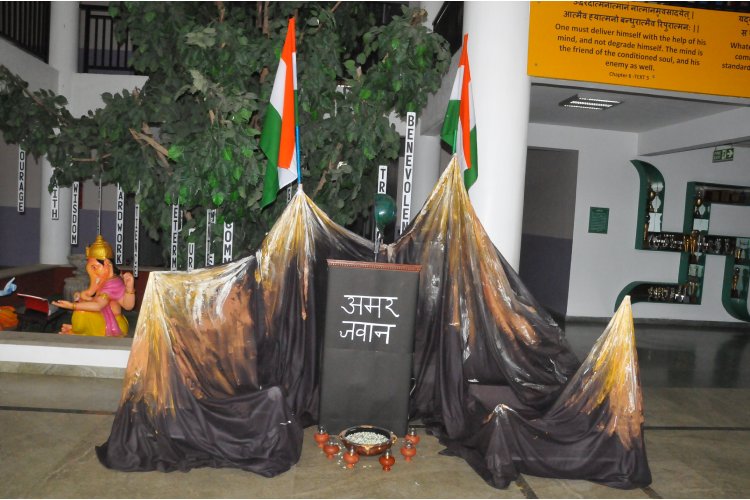 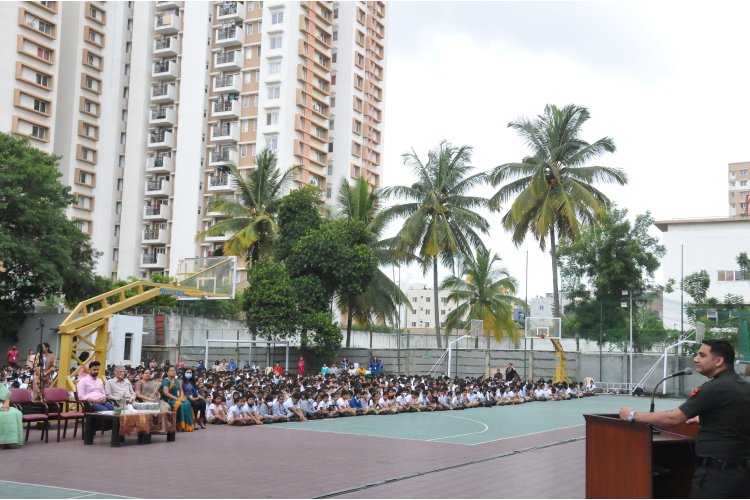 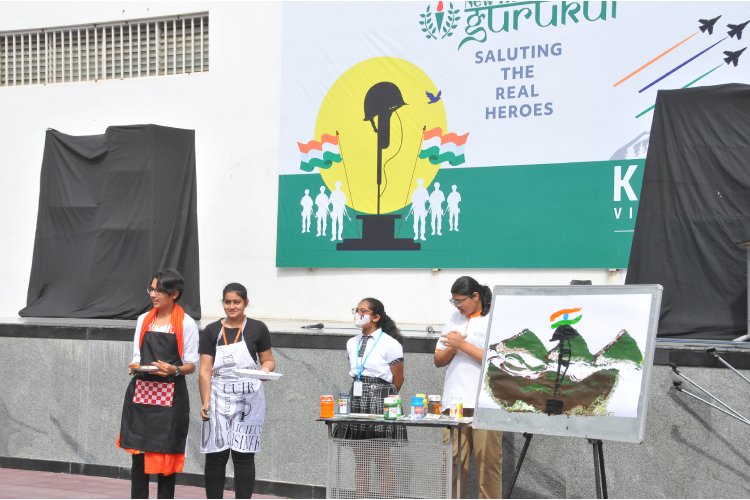 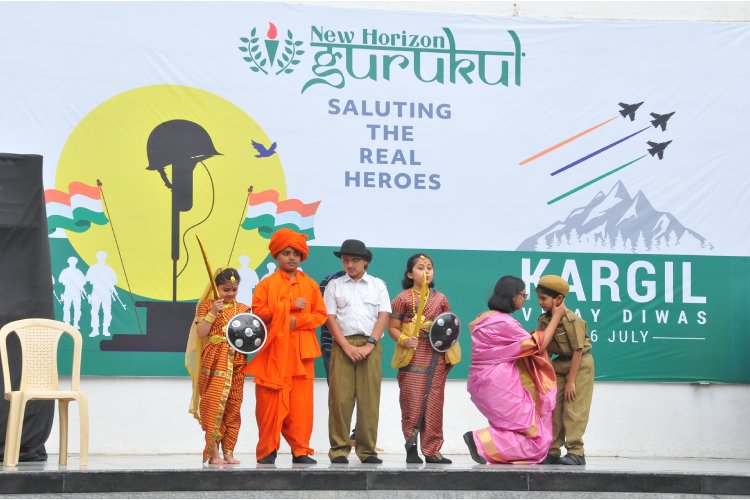 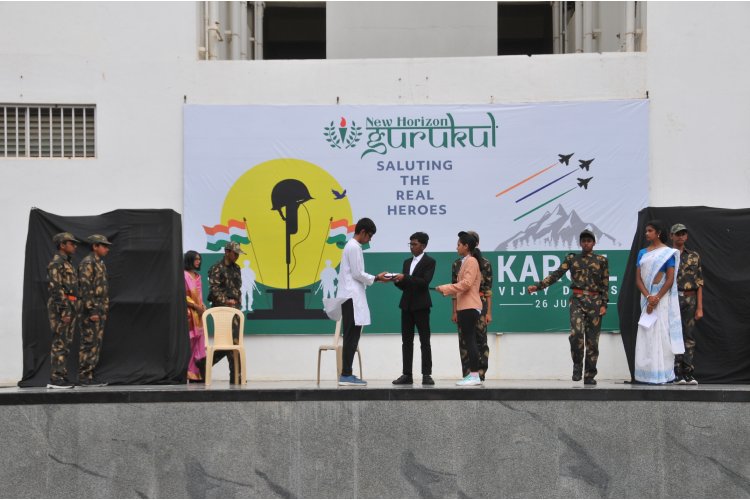 On Tuesday, 26th July, New Horizon Gurukul celebrated the success of Operation Vijay which is also known as the Kargil Vijay Diwas. It reminded everyone of the yeomen service and sacrifice of all the great fallen soldiers and martyrs.

Chief guest, Lt. Colonel Manu Chhabra along with Mr. Surya Bajaj, President of New Horizon Gurukul has graced the occasion with their presence. The event began with the felicitation of the chief guest followed by his speech. His words of wisdom emphasised on the significant life lessons that the lieutenant had learned during his service to the nation. After a brief introductory speech about the Kargil Vijay Diwas, a patriotic group song was presented by the students of primary school. Parallelly, two students from the senior secondary section showcased their artistic talent, painting a Kargil war-themed picture. After the musical tribute, students described the arduous journey of martyrs of the Kargil war and their supreme sacrifices

The highlight of the entire programme was the dance drama which showcased anecdotes from the life of Vikram Batra. More than 150 students took part in it and beautifully portrayed the different phases of his life from his childhood until he passed away on the battlefield.

The victory of the Indian army, their sacrifice, grit, and determination will forever remain etched in the hearts of all Gurukulites because of this spectacular event. The celebration was a culmination of the hard work of over 200 students and several teachers and staff. It holds its place as one of the largest events hosted on the grounds of New Horizon Gurukul. 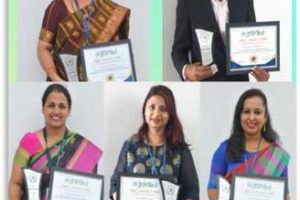 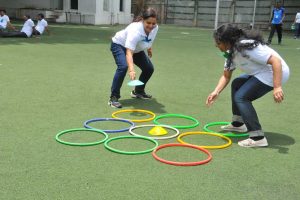 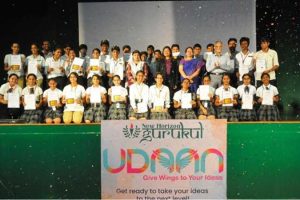 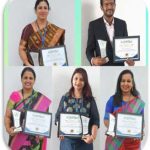 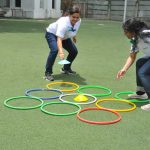 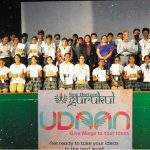